Allison Christiansen is a graduate student studying Voice Performance & Pedagogy at Rider University’s Westminster Choir College. She graduated with her Bachelor’s in Music Performance at Brigham Young University in 2021. Highlights of her BYU degree included two study abroad programs in London and Vienna, performing in the university opera productions, singing in and serving in the presidency of University Singers, and an award-winning senior recital performance.

From 2013 to 2021, Ally was an active member in the BYU choral scene, and was a member and frequent soloist of the Women’s Chorus, Concert Choir, and world-renowned University Singers. She was the featured soloist for the Men’s Chorus 2018 concert program. Touring with the choirs included performances throughout the nation in Missouri, Nevada, and California. Although the 2021 international tour to perform in the Netherlands was cancelled, the University Singers submitted recordings and won the Canta Rode International Choral Festival. In 2020 they shared the concert stage with world-renowned Tenebrae, and participated in a televised broadcast with the Tabernacle Choir at Temple Square.

Beyond chamber singing, Allison also enjoys solo work. She studied with Darrell Babidge and Jennifer Welch-Babidge from 2012-2018, with Dr. Diane Reich from 2018-2022, and is now studying with Professor Margaret Cusack. Ally’s personal senior voice recital received the BYU Global Women Studies’ Minerva Teichert award, and in 2022 she was invited to sing a selection at the GWS annual banner event. She collaborated with double bassist Kayleigh Dahl’s graduate recital in 2021, performing Giovanni Bottesini’s Two Songs for Double Bass and High Voice. In early 2020 she was featured in a BYU masterclass setting with Professor JoAnn Kulesza, musical director of the Opera Theatre Program at the Peabody Conservatory. In 2019 she worked with Utah director Karen Thueson to bring operatic music to the local Hobble Creek Elementary choir, where she sang for their spring concert. Ally was featured twice as a soloist for BYU’s televised devotional program in 2020.

BYU opera roles included Ida in BYU’s production of Die Fledermaus, and covering Rosalinde, covering The Queen of the Night in Die Zauberflöte, and Susan in a cancelled production of A Dinner Engagement. She was been an auditioned member of BYU’s Opera Scenes production every winter semester from 2018-2021, performing in scenes from productions such as Macbeth, Le Nozze de Figaro, La Rondine, and Dialogues des Carmélites.

In summer 2019 Ally was accepted into the Seraphic Fire Professional Choral Institute through the Aspen Music Festival. Along with private vocal lessons and intensive daily rehearsals with James Bass and Patrick Dupré Quigley, Ally was also featured in a Baroque Oratorio Masterclass setting with Dr. Scott Allen Jarrett. For the holiday seasons of 2018 and 2019, Ally also participated in the Santa Fe Desert Chorale residency program through BYU.

In 2020 and 2021 Ally competed in Cal-West Regional NATS and qualified for Nationals. In 2020 she placed as a semifinalist.

Ally seeks out opportunities to work with contemporary composers. From 2019-2021 she was been involved with productions through the local Voice for Good company, singing in the choir and as a soloist in newly composed works. She sang in the recording of Cayson Renshaw’s piece Harmonic Overtones for a 2020 video series with the BYU Magazine. In 2020 she joined two virtual choir productions: Tracey Singer’s All-National Choir, and Eric Whitacre’s Virtual Choir 6. 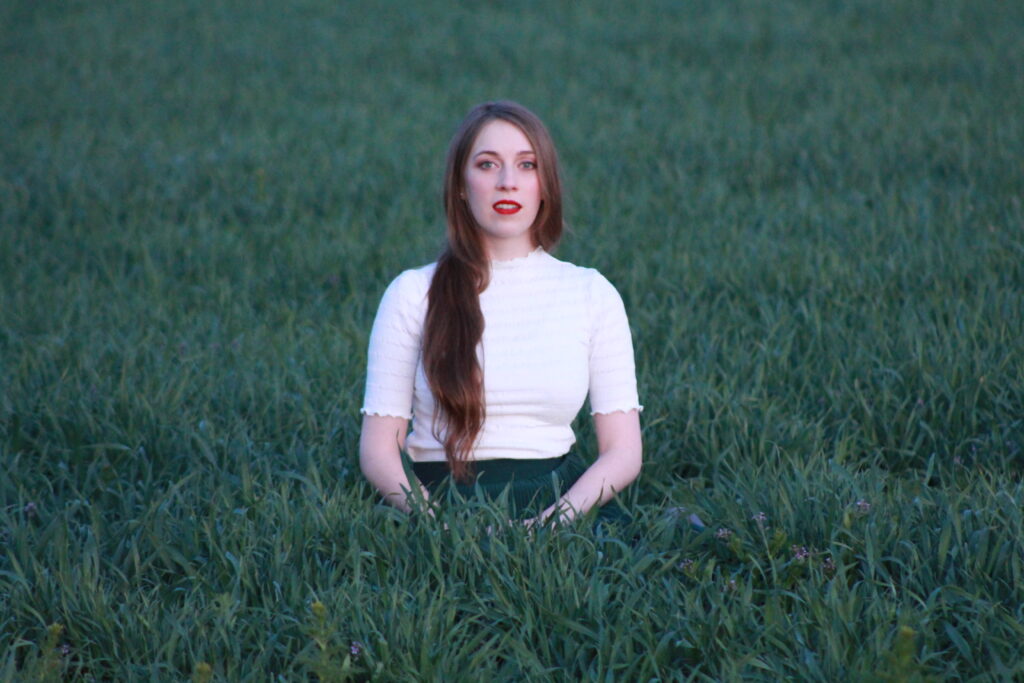